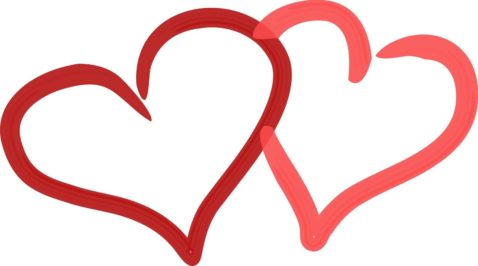 On the Saint Valentine’s Day we are going to serve a degustation menu composed by five courses according to the Lovers traditions and wishes.

Shrimps with cocktail sauce and ginger 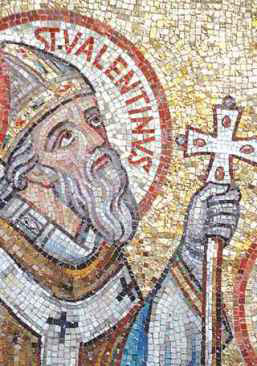 According to the Catholic Encyclopedia, the saint whose feast was celebrated on the day now known as St. Valentine’s Day was possibly one of three martyred men named Valentinus[3] who lived in the late third century, during the reign of Emperor Claudius II (died 270): A priest in Rome A bishop of Interamna (modern Terni) A martyr in the Roman province of Africa. Various dates are given for their martyrdoms: 269, 270, or 273. The name was a popular one in late antiquity and is derived from valens,(worthy). Several emperors and a pope bore the name, not to mention a powerful gnostic teacher of the second century, Valentinius, for a time drawing a threateningly large following. That the creation of the feast for such dimly conceived figures may have been an attempt to supersede the pagan holiday of Lupercalia that was still being celebrated in fifth-century Rome, on February 15 is apparently a figment of the English eighteenth-century antiquarian Alban Butler, embellished by Francis Douce, as Jack Oruch conclusively demonstrated in 1981. Many of the current legends that characterise Saint Valentine were invented in the fourteenth century in England, notably by Geoffrey Chaucer and his circle, when the feast day of February 14 first became associated with romantic love.